I recently attended and spoke at CAPRE’s “Two-Day Mega Summit,” part of the organization’s International Data Center Series. The first day was dedicated to the Women of Mission Critical Summit and day two was the 7th Annual CAPRE Mid-Atlantic Data Center Summit. There was a lot of great content, discussions and stats shared over the course of the event and my notebook is full! But if you couldn’t make it, here are some of my top takeaways from the event.

The event kicked off with the Women of Mission Critical Summit. Being a female in the technology world, it’s always really exciting and refreshing to meet other females that are in the field.

One of the major themes of the day was how difficult it is to attract and retain female talent in the data center market. According to a stat shared during the summit, currently only 3% of data center staff are female. I personally agree with this point. At the summit, I ran into several individuals I know and who have been in the field for more than 15 years. There were only a handful of people I didn’t know. What’s more interesting is that I notice a lack of females in the Sales Engineering role in particular. During my career, I have only met two women who were Sales Engineers supporting data center products — that’s pretty small.

Luckily, the general sentiment from the event is that things are beginning to change. Heather Dooley from Google commented about the fact that we are in the “fourth industrial revolution,” which encourages a culture of inclusivity where everyone is given an opportunity to learn. We’re seeing a lot more females being involved in leadership roles now. That, to me, is exciting because that voice brings a different perspective to the leadership role. Companies are realizing the importance of having diversity and are working to make sure that they’re including different voices as parts of leadership. Heather Dooley’s description of the “fourth industrial revolution” beautifully summed up this shift. I think we’re going in the right direction and it’s very exciting to see the new opportunities that are opening up for females who are interested in the data center field. 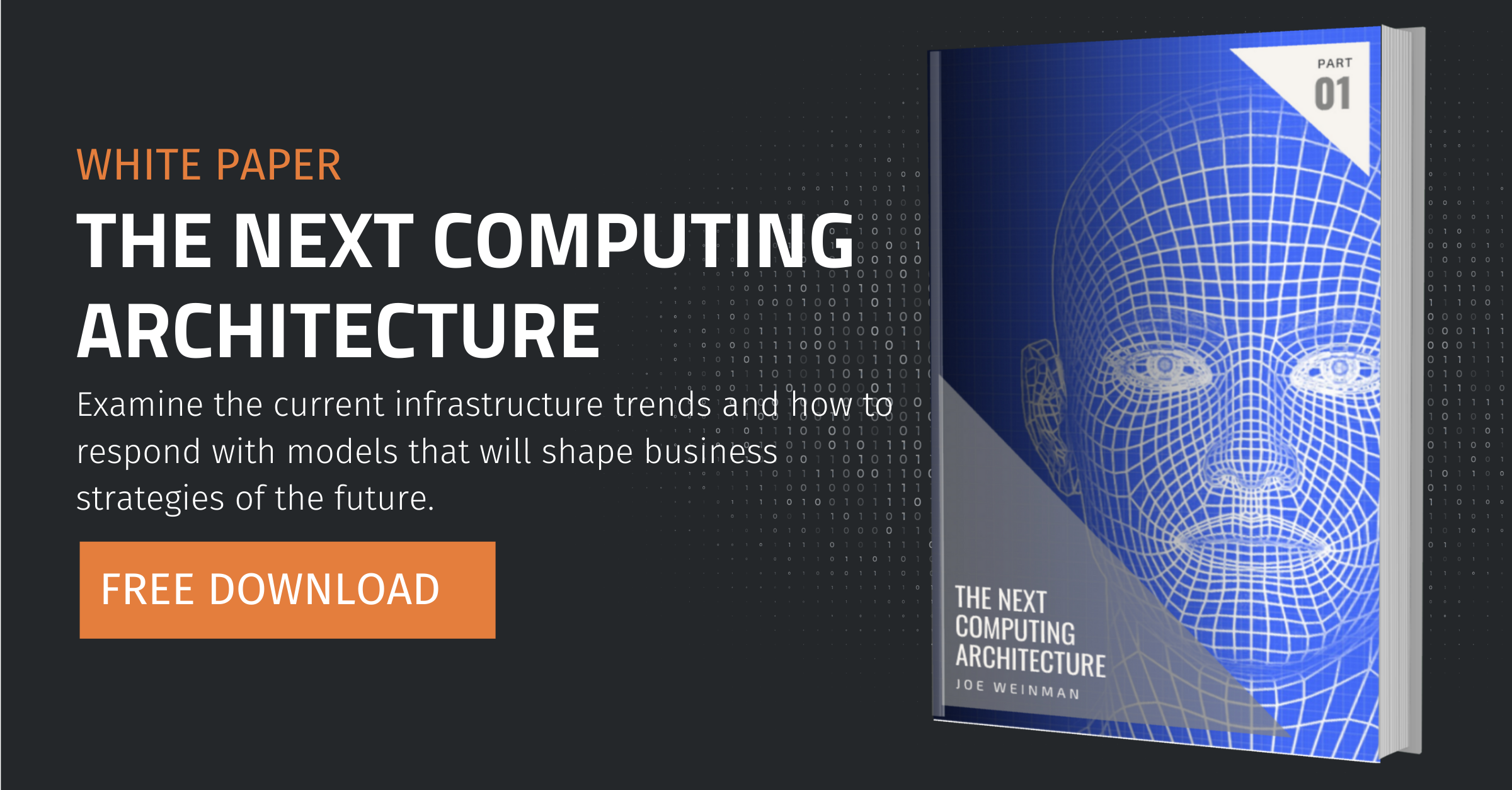 I also had the privilege of speaking on a panel title “Talent and Skills: What does it take?” – which became another major topic of the day. It’s a given that technical skills are a requirement for data center work. But the industry is increasingly recognizing the importance of soft skills such as leadership, communication and being a team player.

These are skills that many women naturally possess but have sometimes been undervalued in the past. Soft skills last a lifetime and will help no matter what position you’re in. We need to embrace them as much as we embrace our technical skills and areas of expertise.

My final takeaway from day one is for women already in the field: Remember the importance of supporting each other, it’s critically important in a market where there is a limited female presence.

Day two, the 7th Annual CAPRE Mid-Atlantic Data Center Summit, focused a lot on how the industry has shifted over the past few years and where it’s going in the near future. Many of the topics weren’t new innovations, but they haven’t reached critical mass yet and we need to keep paying attention.

Being in the colocation space, the discussion on hyperscale caught my attention. Hyperscale boomed in 2017 with major companies like Google, Facebook and Amazon driving the shift. We saw these companies race to colonize and capitalize the public cloud market in an effort to expand their business and dominate the cloud market. Today, hyperscalers continue to drive the data center market.

Playing in the same cloud space are the Software as a Service (SaaS) solutions. Unsurprisingly, the on-demand licensing and subscription model for applications that reside in the cloud is expected to dominate the cloud computing market in the next five years. SaaS providers such as SalesForce, Docusign, Netflix, etc. will likely change and shape the cloud market and drive it to next phase. The data center industry as a whole has seen this shift coming, so no one should be caught off guard. But for me, these topics proved interesting as they offer the most possibility for exciting change and advancement within the data center industry moving forward.

The question now is, how are traditional Multi-Tenant Data Centers (Colocation) preparing for the next cloud hyperscale growth and how will these companies continue to shape and drive the success of the data center market. I, and many others, expect we’ll see colocation with higher power density, smart centers with smart capacity management, and the “green factor” come more into play. The next generation of the global data center market is expected to grow to $100 billion USD by 2026, heavily driven by cloud usage. Traditional colo providers can’t stick their head in the sand, and I expect many won’t.

The cloud isn’t the only growth area that got attention at the summit though. Data center locations are seeing some interesting expansions into markets that have traditionally been underutilized. Traditional locations like Northern Virginia continue to see growth, but we’re starting to see major expansion into Latin America, the Middle East, Canada and APAC markets. LATAM, the Middle East and Canada are the major up-and-coming markets and are anticipated to experience higher than normal growth over the next five years. Investors are focusing on the APAC market as well, but speakers at the summit warned that the market might not take off because of regional unpredictability and the potential for heavy negative impact caused by tariff conflicts. Still, it’s interesting to see that data centers are expanding into newer markets and it’s a trend worth keeping an eye on.

Overall, it was a great two days that proved the data center industry is going strong, embracing change, and working to expand in ways it hasn’t before. Hopefully during next year’s summit we’ll be talking about the strides women have made in the industry, new regional opportunities for growth, and how traditional multi-tenant data centers are keeping pace with hyperscale and other cloud-driven changes. Did you attend CAPRE’s Women of Mission Critical Summit or 7th Annual CAPRE Mid-Atlantic Data Center Summit? Share your top takeaways from the events!